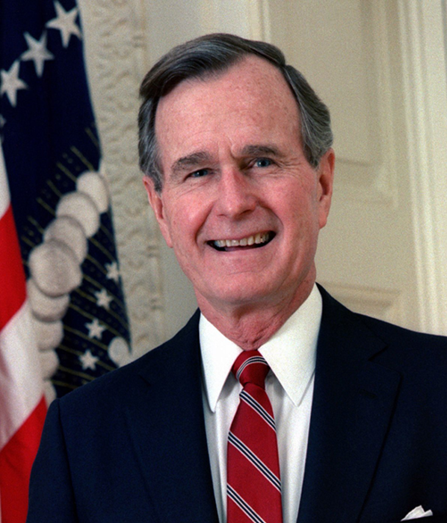 President’s Message: Look for the NEW format of the Newsletter. We will be including informative topics, legislation and program announcements.


*Cost: Veteran and immediate family or care giver $5.00 (cash) each.
No more than two guests, $10.00 (cash) each.
*When register, indicate your choice of chicken, beef or vegetarian.

The Florida State Convention will be held April 11 – 13 at the Florida Hotel and Conference Center in Orlando. We will be implementing new and exciting events. This is the year to attend the State Convention! Provided will be vendors, fun social events, guest speakers, and the annual FRG business meeting.

Scholarship Applications are now available to any spouse or child of a Blinded Veteran who is, or will be, attending a college, university or trade school for the 2019-2020 academic year. To receive an application Email your request to Anna Clarke at:  annafrgbva@gmail.com along with your name, the name of the Blinded Veteran and the academic institution that you will be attending. The deadline for turning in applications is February 18, 2019.

This past month marks the passing of a war hero, a former Ambassador, a Congressman, CIA Director and a former President. I am of course referring to George Herbert Walker Bush. Born June 12, 1924 in Milton, Massachusetts.

Six months after the U.S. entered WWII, on his 18th birthday, Bush joined the Navy, becoming one of the youngest aviators in the military. Lieutenant Bush flew 58 missions over Japan as part of Torpedo Squadron 51. He was shot down after completing his bombing mission, the only survivor of his crew and later rescued by a submarine in the Pacific Ocean. Lieutenant Bush earned the Distinguished Flying Cross, the Air Medal and his unit received the Presidential Unit Citation.

Upon his discharge from the Navy, Bush married Barbara, a marriage that lasted 73 years, and attended Yale. While at Yale, Bush earned his economic degree in an accelerated program lasting 2 ½ years instead of the usual 4 years, was a member of Delta Kappa Epsilon fraternity and captained the baseball team where he was a left handed first baseman and competed in the first two College World Series.

After college, Bush moved his family to Texas where he worked in the oil industry until entering politics. In 1963, Bush was elected Chairman to the Republican Party of Harris County, Texas. Although he lost his first attempt running for Senator, he won the seat for Congressman in 1966 for the 7th district of Texas. As a first term Congressman, Bush was appointed to the powerful Ways and Means Committee. He voted to abolish the draft and supported birth control, which helped him win a second term in Congress.

In 1971, Bush was appointed as a UN Ambassador, where he served for 2 years. His appointment was unanimous.  Bush then became the head of the Republican National Committee before accepting the position of U.S. Liaison Office in China. In 1976, Bush went back to D.C. to become the Director of the CIA.

In 1980, Bush was selected to be the Vice Presidential running mate for Ronald Reagan, and served as such for 2 terms. Bush was close to becoming President when Reagan was shot by William Hinkley, Jr, March 30, 1981. Bush’s Presidential campaign in 1989 was significant due to his opponent, Michael Dukakis, who supported to terminate the reciting of “The Pledge of Allegiance” from schools. Bush won the election, and served one term.

Some of the legislation he signed into law include: The Patriot Act, Homeland Security Act, The US Leadership Against AIDS/HIV Security Act, and the one that effects all with disabilities, The American With Disabilities Act, which gives those with a disability the same rights as all others covered in the 1964 Civil Right’s Act.

“In memory of a great Statesman.”

• FRG MEMORIAL: With great sadness the following Veteran’s have passed.

Cape Coral, FL 33909 • (239) 789-6708 --
You received this message because you are subscribed to the Google Groups "FRG-BVA" group.
To unsubscribe from this group and stop receiving emails from it, send an email to frg-bva+unsubscribe@googlegroups.com.
To post to this group, send email to frg-bva@googlegroups.com.
To view this discussion on the web visit https://groups.google.com/d/msgid/frg-bva/CAAZvgWj3LHLkntXR9Qq-PFE6C4Wz_96iStahZ58pXy7eM4AgFw%40mail.gmail.com.
For more options, visit https://groups.google.com/d/optout. 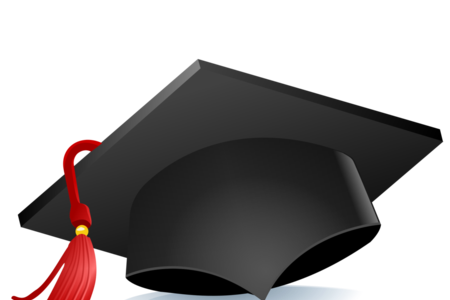